The growing vehicular traffic in Harare evidently contributes to the traffic congestion that chokes the Mbudzi roundabout. Also, the roundabout area has become an illegal bus terminus for intercity travel. The illegal roadside parking reduces road capacity for moving traffic thereby creating a congestion environment. On top of these factors however, is the factor of inefficient design that makes the roundabout choke with traffic more than it would have been if it was designed efficiently. By identifying this as a major cause, it helps us to find the best solution to the congestion. The area around Mbudzi roundabout has poor level of road connectivity for a place that is in an urban area. The areas on both sides of Simon Mazorodze Road are poorly connected. One of the reasons for this poor connectivity is the
existence of rivers and streams that flow on both sides of the area and they are under environmental protection. There is a certain distance from the rivers and streams that no development is allowed, the buffers. Because of this poor connectivity, all the local traffic in the area passes through the roundabout. This mix of local traffic and intercity traffic adds to the congestion thereby choking the roundabout.

The biggest factor worsening traffic congestion at Mbudzi roundabout is the crossing of two roads: Simon Mazorodze Road and Chitungwiza Road which both have high traffic volumes. Among the experts; traffic engineers, transport planners and town planners they agree very well that the solution lies in separating the grades (levels) of the two major roads. This separation as the key solution however can take many forms. Of the forms the grade separation of Mbudzi roundabout can adopt they require to be assessed in terms of effectiveness and sustainability.

On the 14th of April, 1959, the City Engineers Department of the City of Salisbury published a proposed design of an elevated traffic interchange for then Charter Road – Beatrice Road – Railway Crossing. The design was to reduce traffic congestion at the road interchange; it minimized the need for the vehicular traffic to slowdown as it passes the interchange area. It was a cloverleaf interchange design, a design that also consumes a lot of land and which requires more road infrastructure. This type of traffic interchanges rose to prominence in post-war America where modern traffic engineering introduced traffic design standards that were overengineered. The United States sought to achieve the American dream, to cater for the vehicular traffic that was growing as a result of suburbanization. More than 60 years later, the same design of 1959 is now also proposed as a solution for Mbudzi roundabout congestion. The solution of multi-tier elevated traffic interchanges is very popular with policymakers and citizens themselves as they are known commonly, “spaghetti roads.” Across Africa, elevated traffic interchanges are being constructed in major cities as traffic congestion increasingly becomes a challenge. One adoption of such interchange that is related to the Mbudzi roundabout is the Kwame Nkrumah Circle in Accra, Ghana. The Circle was turned into a three-tier elevated traffic interchange at a cost of $100million after experiencing perennial heavy congestion.

The popularity of elevated traffic interchanges among the public is partly because they are perceived as a symbol of modernity and societal advancement. While this is the regard of the interchanges in developing countries, where they rose to prominence, in the United States, they realized how much a mistake they made during the post-war period by adopting such interchanges. In 1999, at an urban planning conference, American architect-planner, Andres Duany remarked concernedly and strongly about this tragedy that fell on American cities:

This [multitier traffic interchanges] comes from a period in America when we were so wealthy that we were permitted to be dumb. For forty years we have done planning, the planning of the rich and stupid, fortunately we no longer have the money this is no longer a rich country…when we were a poor country we were smart, this was a poor, smart country.

The level of wealth in post-war America permitted adoption of simple-minded solutions such as elevated multi-tier traffic interchanges because America was wealthy enough to fix the problems that were created by such simpleminded solutions. It had the money to throw at the problems. It definitely did, for decades now American cities have been embarking on highway removal projects after finding out their disastrous nature on cities and that they did not solve congestion but instead worsened it in the long run. Highway removal has been a costly exercise.

Zimbabwe is not as financially wealthy as postwar America. If we are to adopt simple-minded solutions that of elevated traffic interchanges, we have to be sure that when the solutions begin to create further problems we will have the money to throw at such problem and make them go away just as we learn from the America. This is because as much as elevated traffic interchanges are attractive they have major problems. Chief among the problems of elevated traffic interchanges is that they are expensive to construct. The elevated multi-tier interchanges occupy a huge piece of land, prime urban land which requires expensive land acquisition. The cost also includes more infrastructure that is also required to construct the road infrastructure that cost even more. Also, the interchanges change the character of the area significantly to the extent that it becomes exclusively a traffic interchange zone without any other activity, in some cases it becomes a crime hotspot as in the case of Kwame Nkrumah Interchange in Accra. The speeding traffic that passes through the interchange also creates high level of noise pollution that is not suitable for an urban area, eventually the property values around a multi-tier interchange drop.

Regardless of these challenges associated with multi-tier interchanges as a solution to the Mbudzi roundabout, it is likely to remain a desirable solution to many. To policymakers an elevated multi-tier traffic interchange is a valuable tool for reelection into office because of the towering nature that portrays great development works. For the contracted traffic engineers, there might be more financial rewards in doing contracting work on a complex multi-tier interchange as compared to a simpler one. As a national highway that is crucial for commerce, the Ministry of Transport might prefer to gain maximum traffic efficiency at all cost since the congestion affects economic productivity. Motorist public might prefer the multi-tier interchange where they drive seamlessly without even touching the brakes of their cars as they turn through such an interchange. In all this complexity, there is need to remember that the risk of adopting simpleminded solutions come when we look at traffic congestion in the lenses only of traffic engineering. Given that Mbudzi roundabout is in an urban area, there is need to look at the congestion challenge and solutions in holistic approach of how they impact other aspects that make a good city. This is where town planners become crucial because they rationalize various specialist approaches to ensure specialist solutions make a good liveable city.

The Making of a Good City

Currently, Mbudzi roundabout area appears to be a low-value area of makeshift informal businesses, street vending and hitchhiking. In the future of Harare however, the area is a prospective vibrant business centre which would offer high-value commerce. The land around the area will be prime urban land. So, in solving the traffic congestion, considerations need to be made on how to preserve the prime nature of the area as a future vibrant business centre that serve the surrounding, developing residential areas. This preservation cannot be provided by the construction of an elevated traffic interchange. Such a construction will instead destroy the prospective vibrancy of Mbudzi roundabout area. It will transform Mbudzi roundabout into an exclusive traffic interchange zone where no other uses of a city will prosper.

While they have such capacity, they were designed in such a way that the surrounding areas are vibrant business and neighborhood areas with high value properties and high quality urban environment.
As the solution to Mbudzi roundabout congestion nears adoption, these are fundamental issues to consider given that Mbudzi roundabout is increasingly becoming a business district surrounded by new residential neighborhoods. As the new residential neighborhoods are developed however, there is also need to make considerations of good planning, good road design to avoid cases of creating future traffic congestion challenges that are similar to the Mbudzi roundabout. This future rests on the competence of the town planning profession to practice planning in a way that ensures such problems are avoided. Right now where town planning is not regulated as a profession, planning practice can create these traffic challenges that cost the government millions of dollars and strain the lives of many urban residents and businesses. 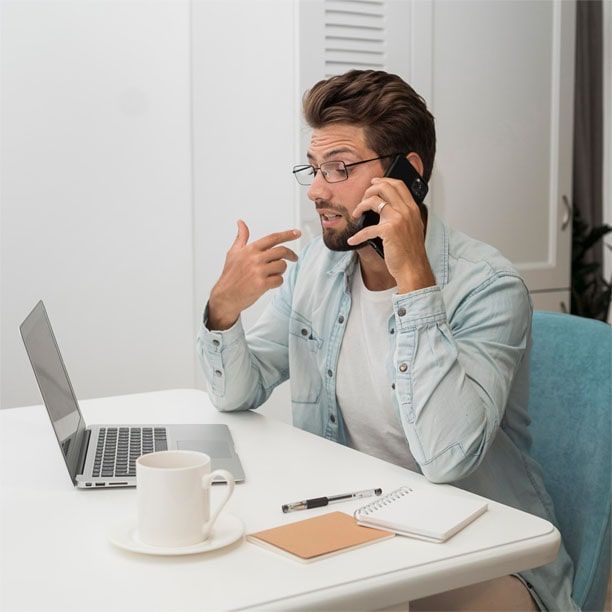